Posted by Viviana Bernal on 28 September 2018

TO mark the end of National Biodiversity Month, SUZANNAH MACBETH from Create Ranger Parks puts forward her case for a new era of national parks in Western Australia.

FREMANTLE has long been a community that stands up for social and environmental issues. We look beyond our own backyard with a vision for the future that’s inclusive and fair.We look after nature for future generations and for its own sake too. Right now, we have an opportunity to do just that, and to ensure a conservation legacy that will stand the test of time.

In the late 90s, I marched through Freo alongside thousands of people protesting the logging of old growth forests.

These protests led to some of the greatest milestones for nature protection that the state has ever seen – the creation of half a million hectares of national parks in the South West, protecting what remained of our magnificent karri forests and remnant jarrah.

In Fremantle, many of us can be proud that we were part of big wins that marked great strides forward for conservation.

Now we can be part of the next big step for nature conservation – a step that would not only protect our state’s unique plants and animals but also create new jobs for Aboriginal rangers. 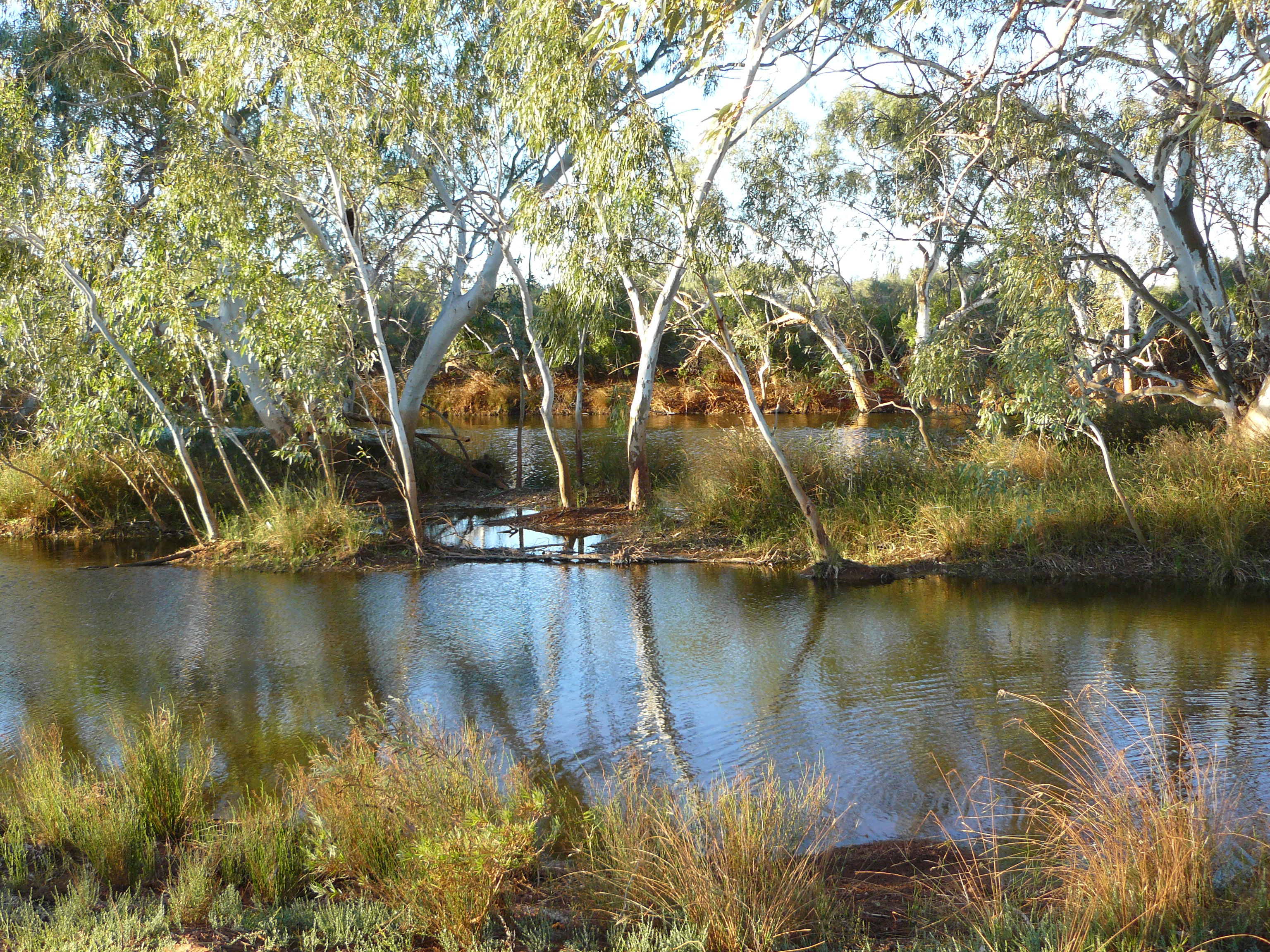 Waterhole at the proposed Cobra National Park in the Upper Gascoyne. photo by David Blood.

In the Pilbara, Mid West and Gascoyne, five million hectares of land is in limbo, waiting to be protected.

These places extend from the wildflowers of the Mid West to the gorges of the Pilbara; from the rocky outcrops and salt lakes of the northern goldfields to the amazing bird diversity of Shark Bay.

I want to see these five million hectares protected and cared for in a way that works for the traditional owners, by handing back custodianship of the land and creating more Aboriginal ranger jobs.

How is it possible that there’s five million hectares just waiting to become new national parks?

Around the same time I hit the Freo pavements as a 13-year-old to stand up for WA’s forests, the government started a process of buying back outback stations, voluntarily offered for sale, that had unique conservation values and important heritage.

More than 60 pastoral properties were purchased to become parks. But politics is a fickle thing. What started as a visionary plan then stalled for lack of political will and community awareness.

The parks have been on hold ever since, creating problems for neighbouring pastoralists and missed opportunities for nearby towns and communities.

During that time, another revolution has taken place: the growth and success of Aboriginal ranger programs.

Aboriginal rangers care for some of the most unique landscapes in Australia, drawing on millennia of traditional knowledge and connection to country as well as modern science.

Right now we have an opportunity to combine two of Australia’s great success stories: national parks and Aboriginal rangers, to protect an area 10 times the size of the old growth forests win back in the 90s.

In recent months, a wide range of non-government organisations, businesses and Aboriginal groups have come together to advocate for the five million hectares to be protected as parks.

It’s essential the parks be jointly vested with and guided by traditional owners and managed by Aboriginal ranger teams.

I write to you today to propose we take this big step forward for WA.

I know that Fremantle residents care not only for the birds in our own backyards, or the native mammals and magnificent forests of the South West, but also for the varied landscapes and unique animals and plants of the outback.

New parks for the Mid West of WA

Last week the WA Government created 114,000 hectares of new conservation reserves in the Mid-West, on Badimia Country, as a part of the Plan for Our Parks initiative. This area – equivalent...
Read more