One of Australia’s most significant native title agreements, the Yamatji Nation Indigenous Land Use Agreement, has been registered.

The announcement is a historic milestone for Indigenous people in the Mid West and also a big step forward in creating more National Parks for WA.

This includes over 400,000 acres of new national parks and reserves that will be jointly managed with the Yamatji Nation. These are the former Kadji Kadji, Lochada, Karara and Barnong pastoral leases.

The agreement also includes funding for at least 13 Aboriginal rangers to work on parks across the Mid West.  This means more jobs and better cultural and conservation outcomes for the region. 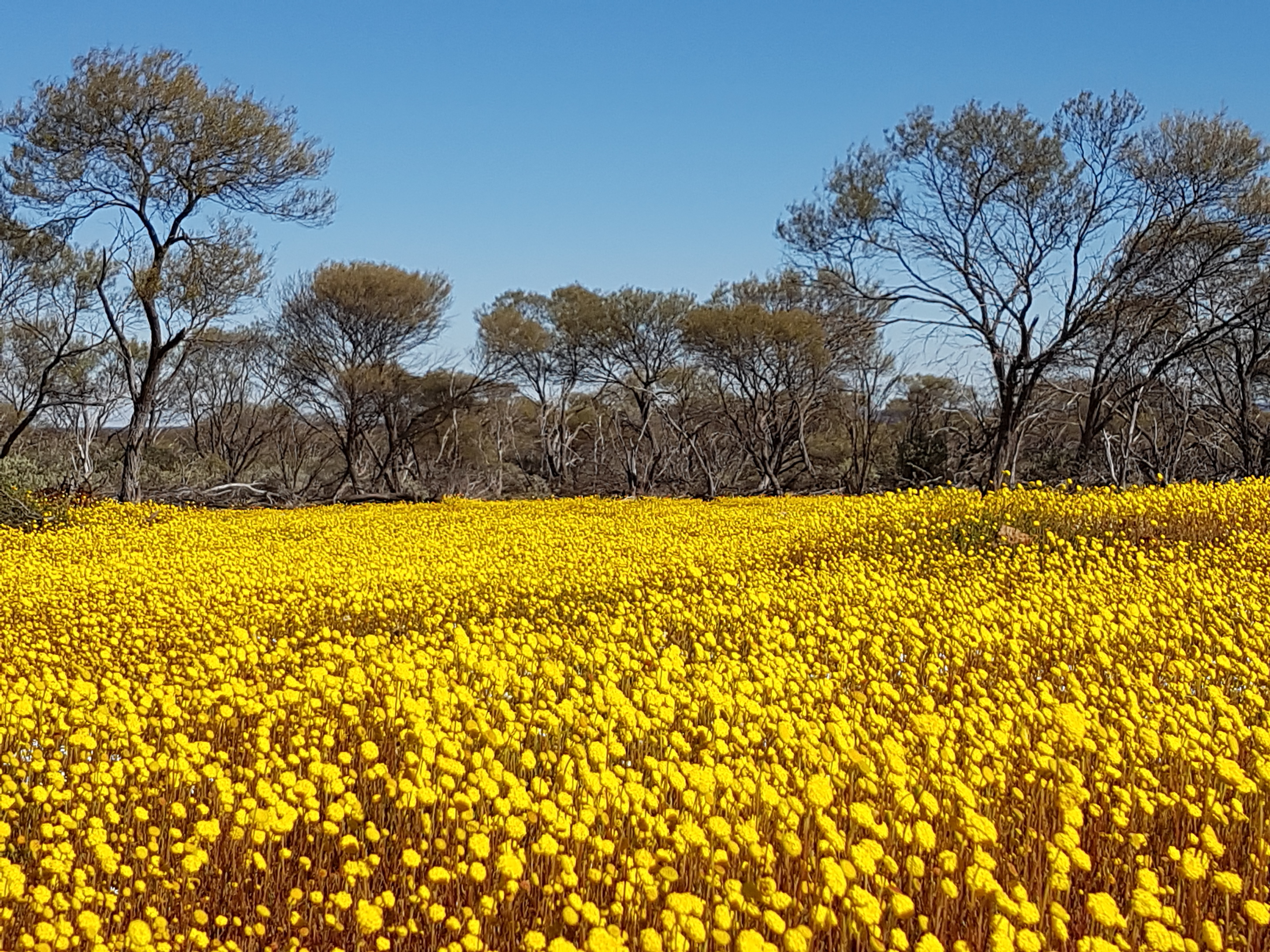 Pictured: Mid West Wildflowers in one of the future national parks under the Yamatji Nation Native Title.

We know you love national parks and we are thrilled that this announcement will mean we will soon have more of them to enjoy.