A quiet revolution in Australia’s outback rangelands has been ­witnessed by three generations of Evan Pensini’s family.

As pastoralists and landcare experts gather today in Canberra for a forum on the ­future of rangelands, Pensini has a message: ­Australia’s station families need help to keep the revolution rolling.

Western Australia has a third of its land surface under pastoral lease, covering 87,250,000 hectares. The Pilbara pastoralist welcomes state government plans to roll out a new rangelands lease system, which will cancel outdated rules that have locked the state’s 500 leases into running ­cattle as their main activity.

When Pensini’s father bought a 400,000-hectare lease on Mylo and Cheela Plains stations in the mid-1970s, near the ­remote iron ore town of Parabardoo, huge herds had already badly degraded two-thirds of his scrubby Pilbara bush. 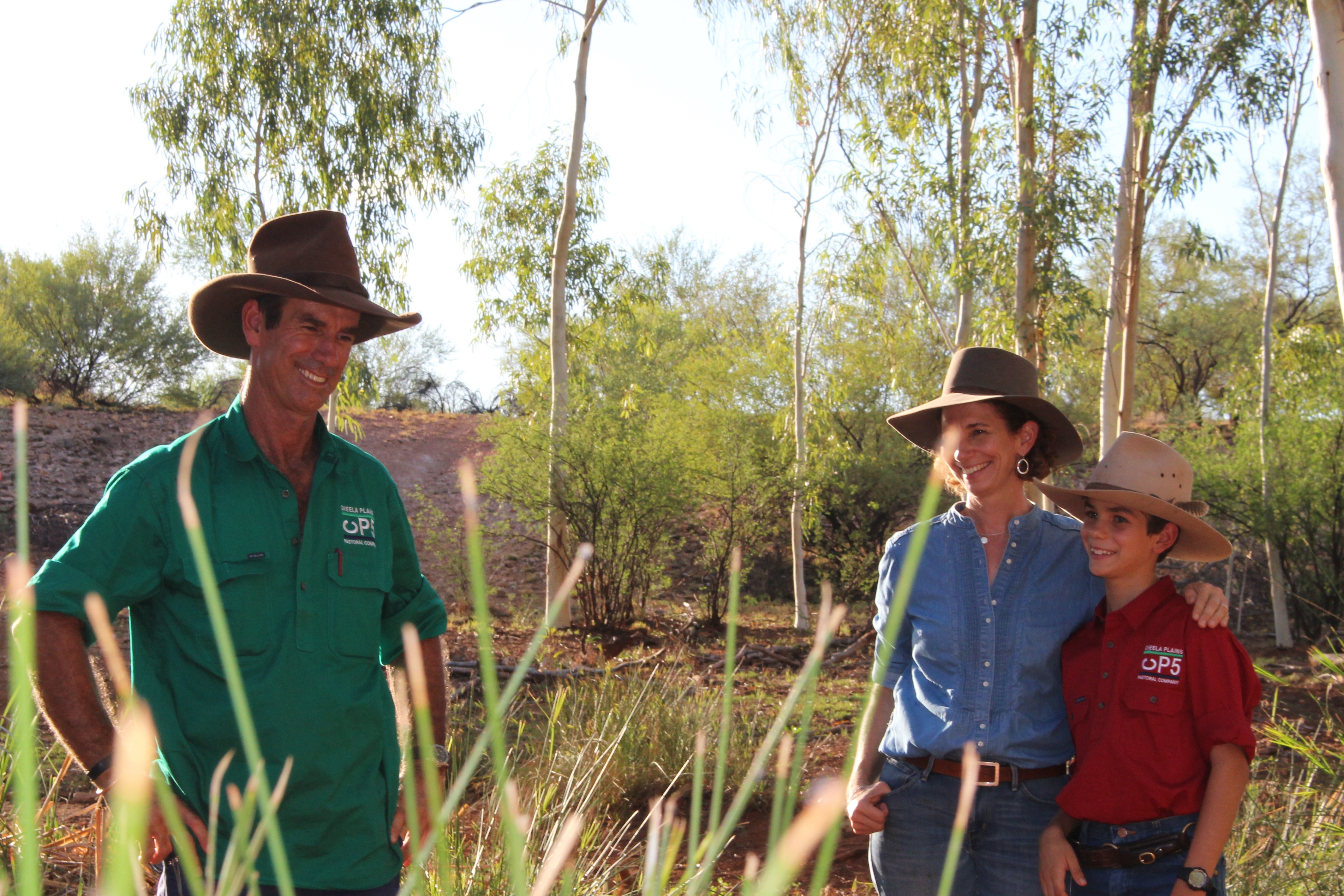 As a young man, son Evan saw vast areas where roaming cattle had eaten everything in sight. But since 2001, on the half of the property they acquired, Pensini and Texas-born wife Robin have ­brought the land back to life by ­rotating smaller herds in fortnightly moves between different electric-fenced paddocks.

They’ve also turned to other jobs for income, from running a tourist camp to contract rubbish removal. Paying guests can camp at Cadjebut Gorge, where white-barked coolabah trees grow at the foot of red-rock escarpments.

But Evan and Robin Pensini’s resolve to change came only after the pain of prolonged drought, ­destocking and having to lock the station gates in 2010. They spent two years as station managers near Alice Springs, before taking their four young sons home, armed with plans to diversify and monitor the impact of everything they did.

The land reform program in WA “is a step in the right direction because it frees up tenure issues and gets rid of the Pastoral Lands Board and silly regulations like asking permission to destock or even to agist stock then getting an answer three months after you’ve done it,” Pensini says. “You can improve the land and still make an income, but it’s critically important to have a monitoring system that is usable for all landowners.” 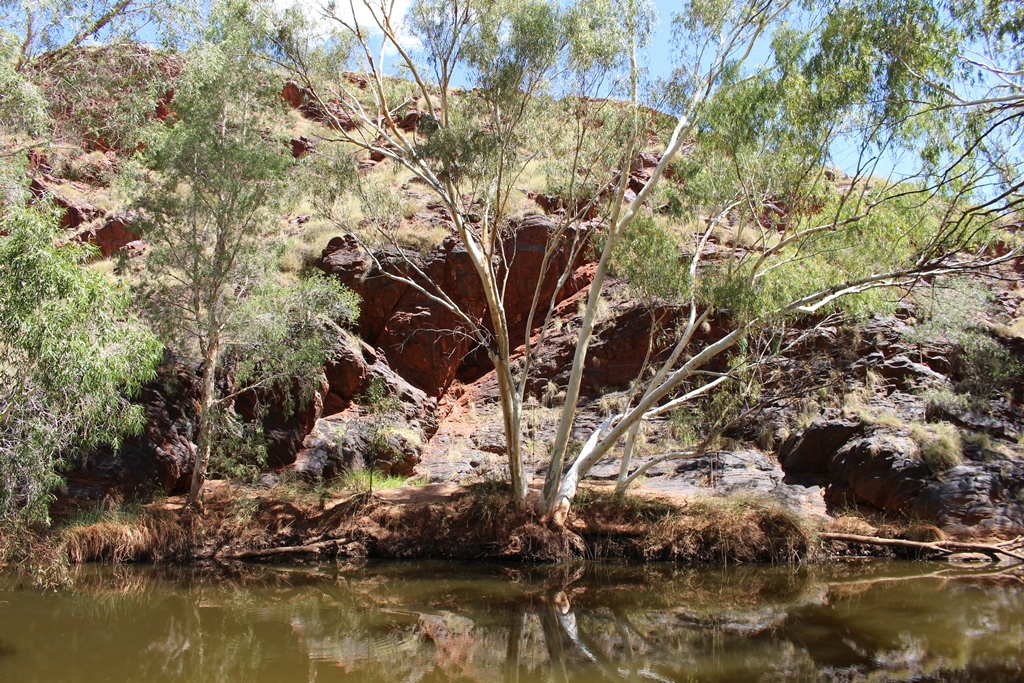 Cheela Plains Station in the Pilbara.

A more flexible lease system in WA could usher in a new era of opportunity and pioneering spirit, says David Mackenzie, the outback manager for Pew Charitable Trusts.

Fewer than 200 pastoral owners in the Pilbara, often families, are being relied on to manage an area bigger than England, he says. “Reform could be good for both people and nature.

“But this promise may well turn out hollow if people are overwhelmed by red tape.”

Why so many at the state and federal level “are stuck in a cycle of short-term, boom-and-bust policymaking” will be a hot topic of discussion at Pew’s Outback Forum in Canberra today.

“The WA government’s new lease could be a guide for similar reforms across other states and territories,’’ he says. “But there are still significant obstacles for the average pastoral family to attain such a lease. We need to provide people with incentive-based stewardship programs and by diversifying economies of remote regions with additional incomes streams from enterprises such as carbon farming.”

He says two-thirds of carbon abatement so far has come from landscape management through sequestration and emissions reduc­tion. But the majority of sequestration projects are in ­central-west NSW, where some $250 million in contracts with the Clean Energy Regulator have been signed.

He warns that lasting reform “is not about creating more hoops for people to have to jump through”.

“The process looks formidable and you have to deal with a battery of lawyers to strike an agreement,’’ he says.

“Ideally, we would have ­region- wide agreements, although pastoralists may have individual needs that preclude that.”

Pensini hopes one of his four sons will one day take over the ­station. But he has doubts.

“The truth is we’re just getting by, from one sequence of climatic events or one sequence of commodity fluctuations to the next. That is not a healthy, sustainable system, especially when all the evidence is saying the weather will become more erratic.”