I own Pingandy Station, a cattle station in the north-east corner of the Shire of Upper Gascoyne. After purchasing the station I came to realise that the ecology and landscape of Pingandy is highly degraded, as is much of our arid rangelands, and I also came to understand that it is not economically viable for most rangeland pastoral lease holders to adopt the regenerative farming techniques necessary to restore the health of their rangelands from the income that pastoralism (i.e. livestock production) can generate.

For the vast majority of pastoral lease holders, livestock is their single source of income, with the result being that existing degradation causes a slow impoverishment of the pastoral economy and a subsequent continual loss of people and community.

I purchased Pingandy Station in 2007. Since then I have discovered what is possible given changed management. This is demonstrated in the before and after photos below.

The first photo, taken by the Department of Agriculture WA in 1984 (now Department of Primary Industries and Regional Development - DPIRD), shows very poor pasture condition. A follow-up DPIRD pastoral lease inspection report on Pingandy Station from 2005, that inspected the same site, found that rangeland condition had declined even more over the intervening 21 year period. 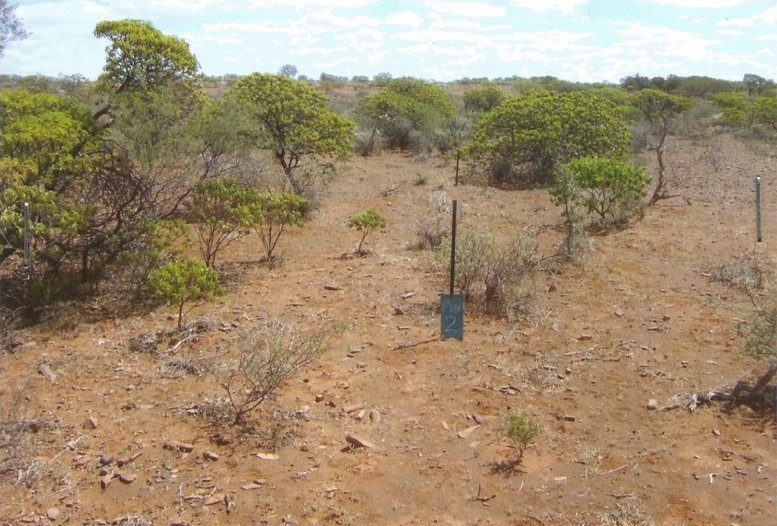 21 years should have been long enough for something positive to happen. The fact that it didn’t proves that the economic drivers of the pastoral industry, as they currently exist, cannot support regeneration of our outback landscapes. Unfortunately, as can be seen in various Government reports over the decades, this is a typical scenario across WA’s southern rangelands.

After taking over the station in 2007 I began improved ecological management in 2010. The photo of the same site, below, is from 2014 and shows significantly improved vegetative cover. This improvement in ecological condition would also be indicative of an increase in carbon stored in the landscape, though it has not been measured. 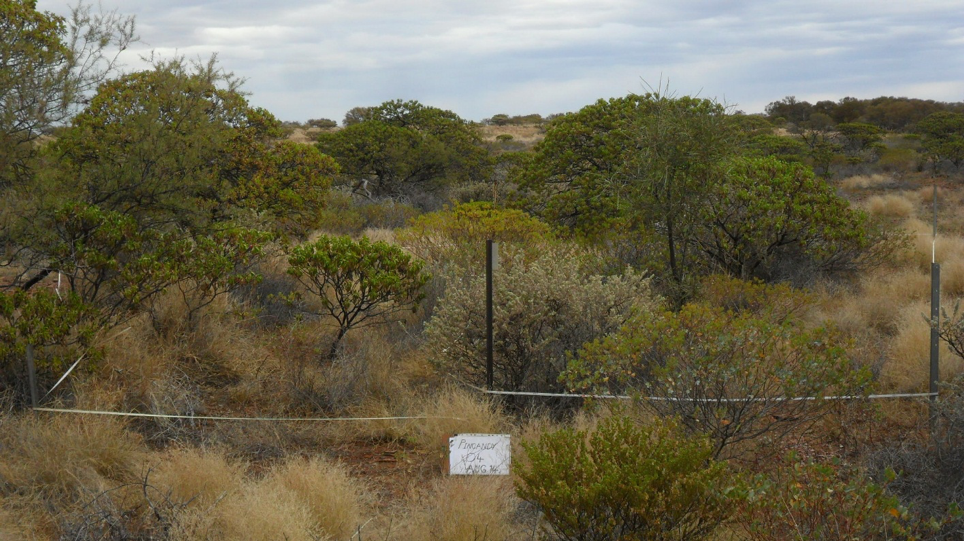 This improvement was achieved in a space of 4 years and is a result of changed management from the 21 year period described above.

My land management decisions were based around looking after the country first, and then the livestock, and represents a paradigm shift from conventional pastoral management.

The issue for the outback is that the majority of pastoral lease holders can only undertake this changed management if there is an income coming in that will both replace the income loss of destocking, and cover the costs of regenerative management.

A Rangelands Restoration Carbon Farming method could provide that income.

Thus for me, and for the West Australian southern rangelands generally, a Rangelands Restoration method would mean a restored outback ecology and reinvigorated outback communities.