Posted by Viviana Bernal on 7 September 2018

On National Threatened Species Day, 35 community organisations and businesses are calling on the WA Government to create a new network of national parks in Western Australia’s Outback to help provide sanctuaries for 80 animal and 267 plant species at risk of extinction.

Spokesperson for Create Ranger Parks, Suzannah Macbeth, said that there is a huge opportunity to protect and care for an area of the Outback that’s twice the size of WA’s entire South West region.

“There’s five million hectares in the Pilbara, Mid West and Gascoyne that was purchased by government for conservation 20 years ago, and it’s time to create new national parks,” Ms Macbeth said. “Protecting these areas and ensuring ongoing management by Indigenous rangers would create a lasting legacy for WA’s natural heritage and give more than 340 threatened and priority species a fighting chance.” 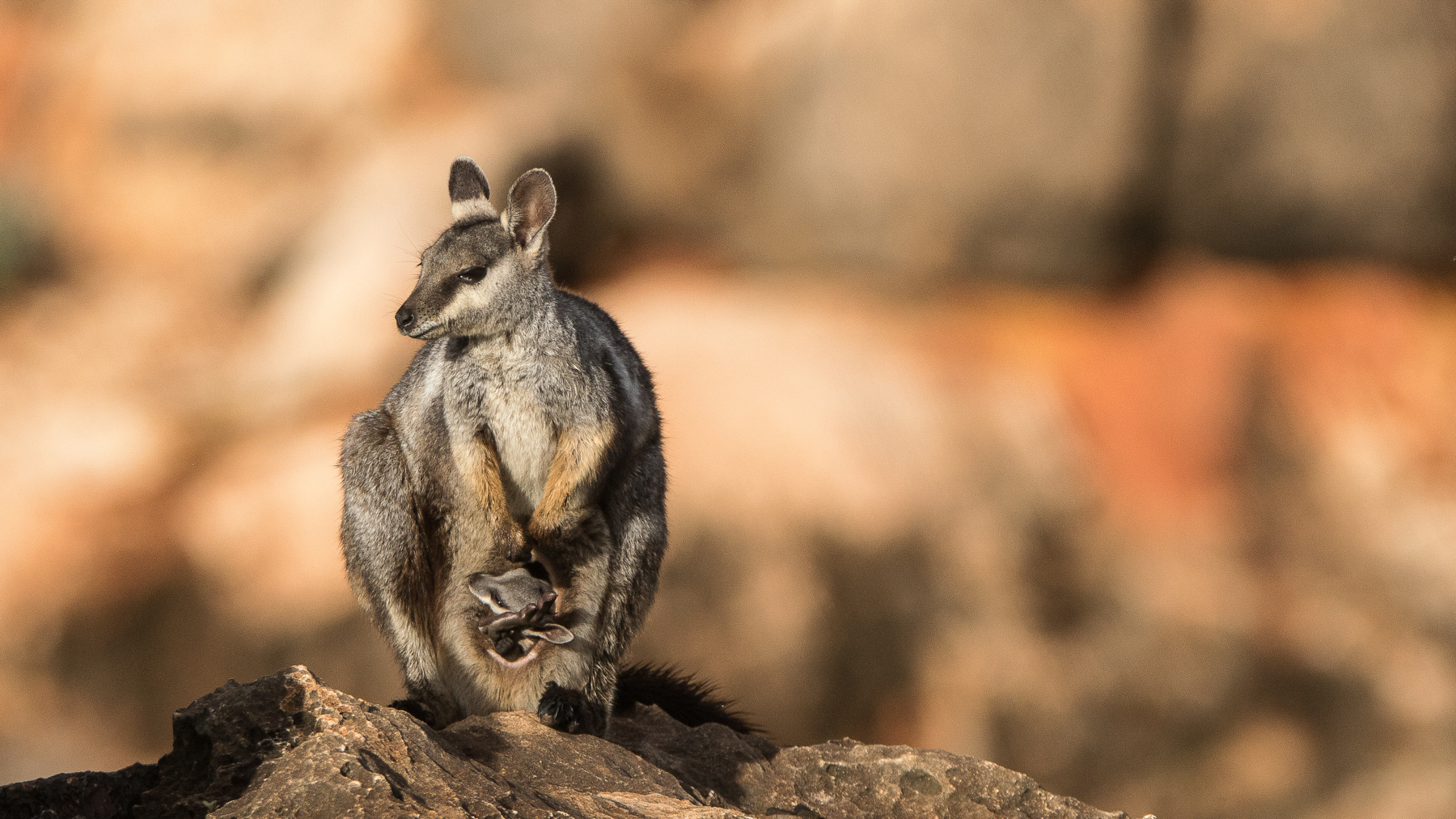 “Australia has the fourth-worst rate of animal extinctions of any country on earth, and unless we turn this trend around we risk losing so much of what makes our state and continent so very special.”

“National parks are at the centre of WA’s efforts to ensure our unique wildlife thrive in the future. They provide essential refuge for endangered animals and plants, and enable proper management to address threats such as fire, feral animals and weeds. Plus, creating parks to protect our threatened species will provide more opportunities for camping and recreation, generate jobs and boost regional economies.”

Create Ranger Parks is a community-driven proposal to create a new network of Outback national parks, managed by Indigenous rangers, for all Western Australians to enjoy. The proposed national parks are former pastoral lease properties that were purchased by government for conservation 20 years ago, but have remained unprotected ever since. The proposal is backed by 35 organisations, including the Conservation Council of WA, Partnership for the Outback, Reconciliation WA, the WA 4WD Association, Birdlife Australia and others including tourism businesses and Indigenous organisations local to the parks.